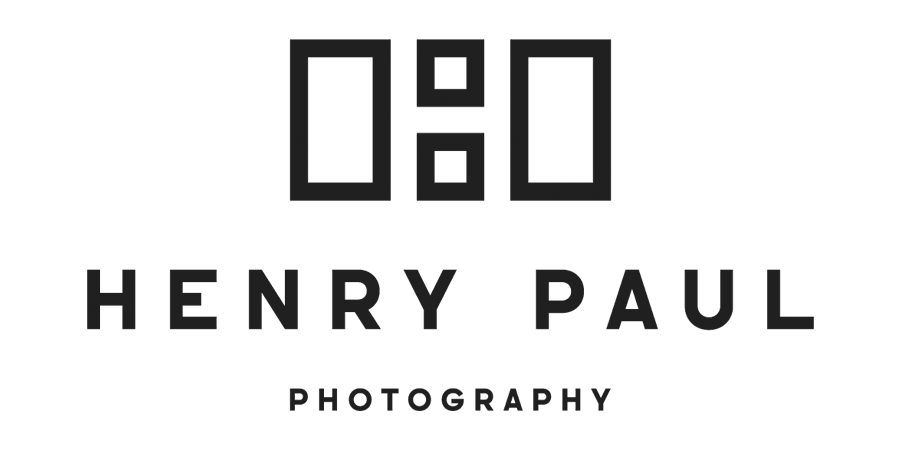 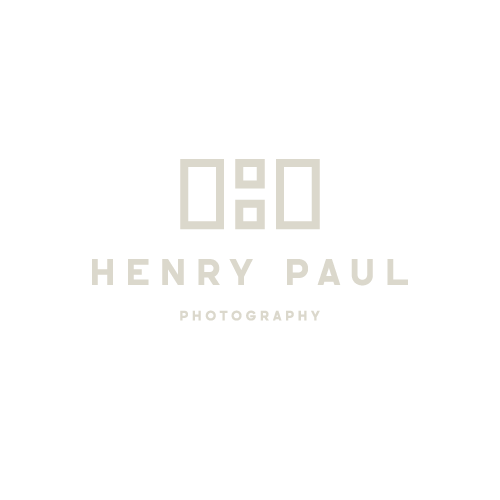 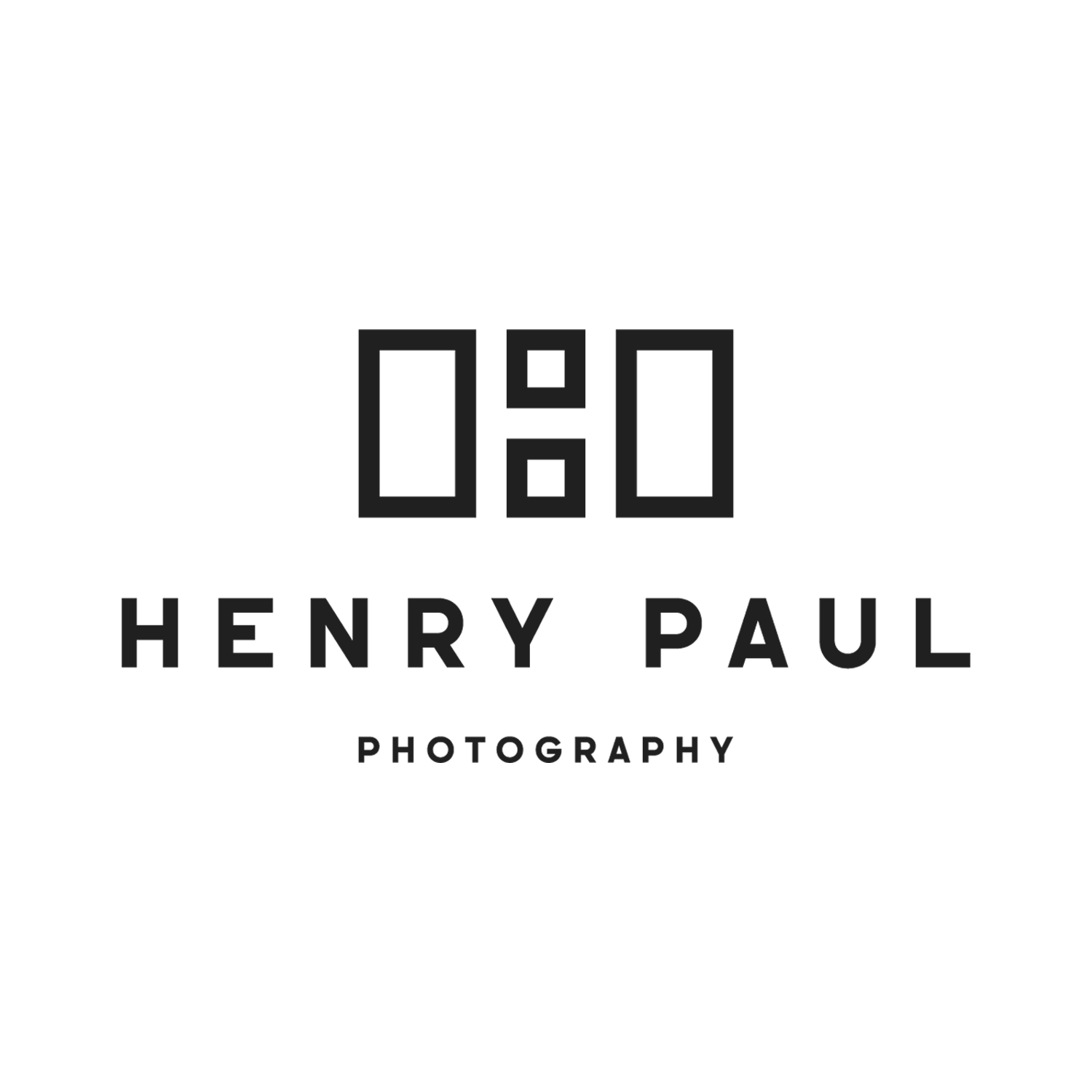 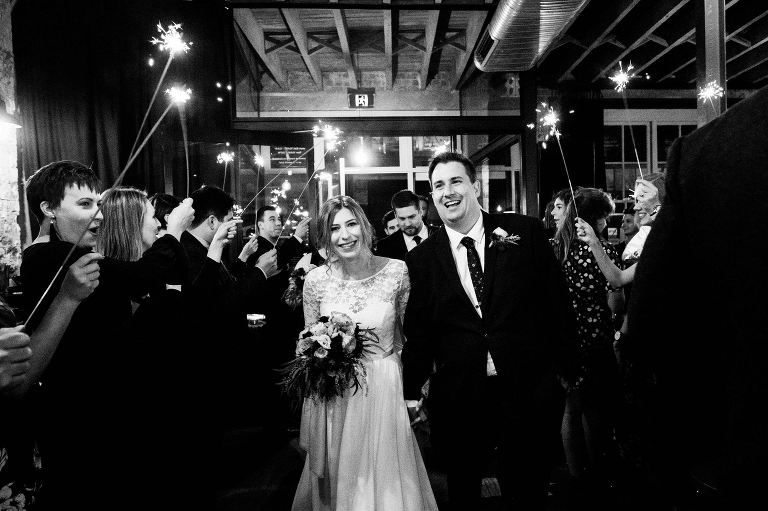 Earlier in the year, I published a post on my Facebook page (see screenshot below) speaking about the “marriage renaissance”. I dubbed it a renaissance because I have been seeing a shift in people’s attitudes toward the institution.

Contrary to popular opinion, I do not believe marriage is outdated. And I do not believe religion has exclusive ownership of it either. What I have witnessed in my years of being a wedding photographer is a growing reverence for this powerful union.

The definition of a renaissance is “a revival of or renewed interest in something”. With ABS recording record-low divorce rates, and people choosing to wait longer before entering into marriage, I am seeing a trend: the interest in marriage hasn’t waned. It has been bolstered. It has been given a greater heaviness and is not being taken for granted.

More and more, I hear people refer to marriage as the type of commitment to aspire to, not merely as a box to tick off their list. And it is this attitude that I see sweeping through our society that makes me proud to be Australian. Marriage is not entered into out of force or obligation. It is a mutual decision between two equal parties who love and respect each other as individuals.

In 2017 Australia voted to embrace the inclusion of same-sex couples in the Marriage Act. Although some peoples choose to view this as the deterioration of marriage, I choose to view it as a forward-thinking, inclusive measure to bring the values and meaning of marriage and make it accessible to all people, regardless of their sexuality.

It has been the greatest privilege to witness (and photograph) couples from all different backgrounds, sexualities and religions voluntarily choose to unite with another human being and begin the process of building a lifelong partnership.

Here’s to the Marriage Renaissance, may we continue to renew our interest in this age-old institution.